Deion Colzie was a three sport athlete participating in football, basketball, and track and field at Athens Academy located in Athens, Georgia. While he played both offense and defense, Deion played the position of wide receiver and was among the top recruits in the nation, listed as one of the ESPN 300 top athletes of 2021. He was a starter four consecutive years, getting his first start as a freshman in 2017. He is a three time Region Champion and a two time State Runner-Up for the Class A-Private State Championship. 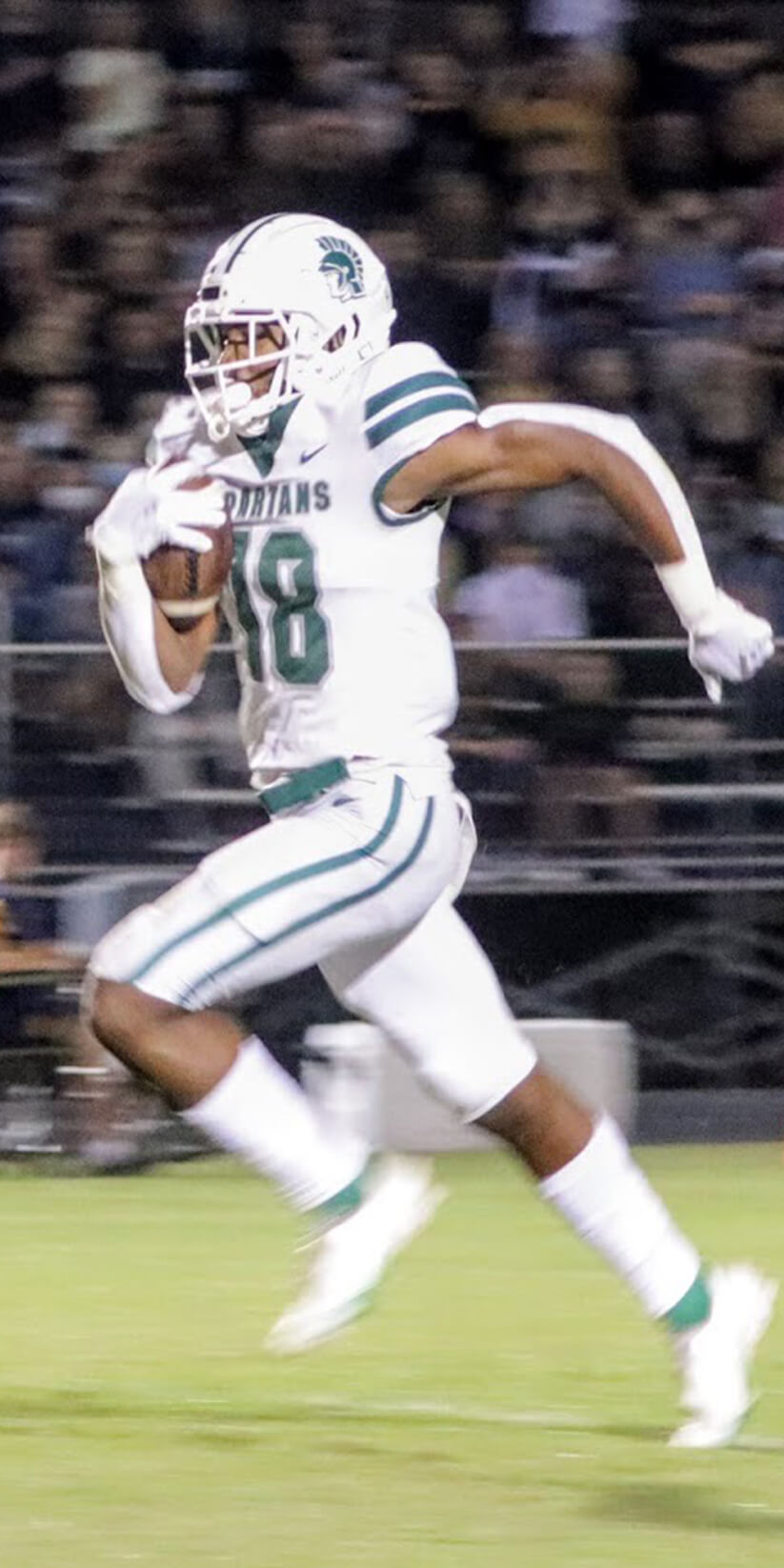 We look forward to hearing from you. For more information, questions, or inquiries including scheduling Deion for an appearance at your event please complete our contact form. Someone will respond to your inquiry within 24-48 hours of the request.